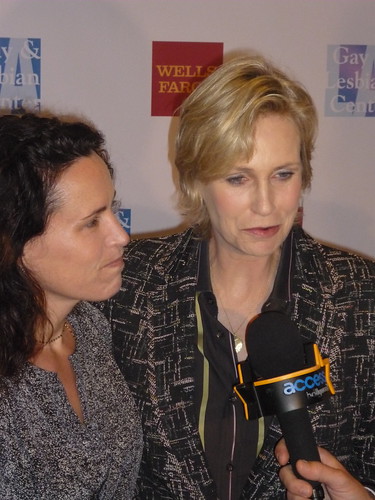 The attorneys, mental health professionals, child specialists and financial neutrals of the Collaborative Law Institute of Minnesota have experience in the dissolution of same-sex relationships for many years.  For years, Minnesota CLI has recognized the need of same-sex couples for help in resolving the property division and visitation schedule of their children.  The difference now will be that the contracts negotiated and agreed upon by same-sex couples, with the help of a multi-disciplinary team, will be recognized in the Minnesota Family Court system.

Author disclaimer submitted here with what you want to have at the bottom of each of your posts.